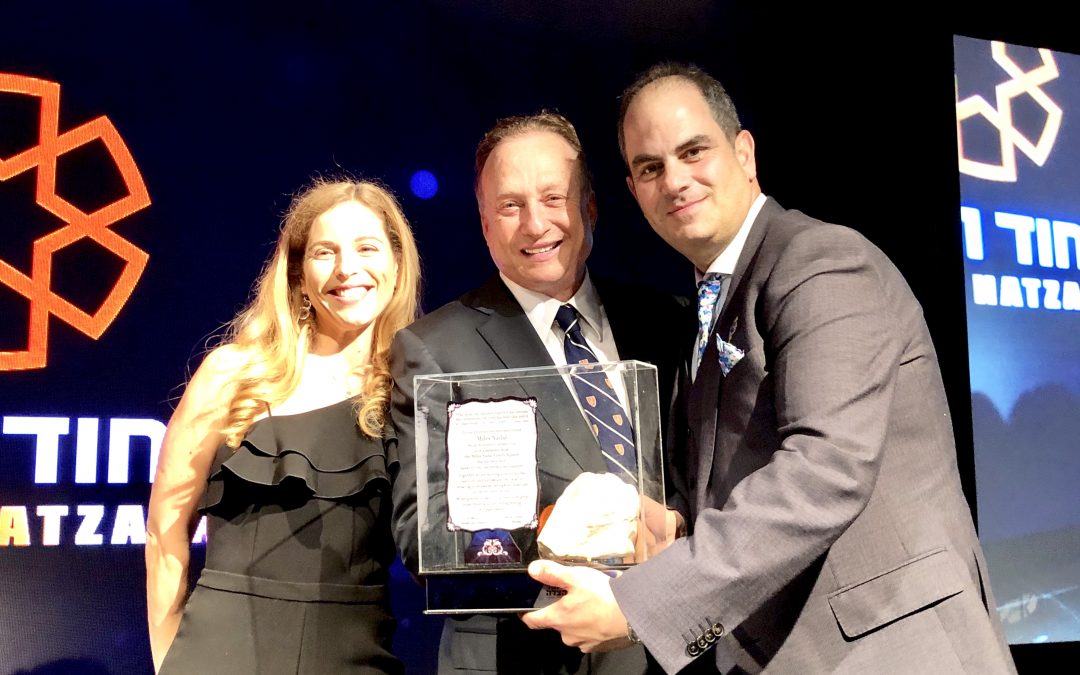 On May 30, 2019 in New York City, the United Hatzalah hosted their annual gala to recognise the generosity of donors and remarkable achievement within the Jewish community. They were pleased to welcome a robust turnout to celebrate Israel and philanthropy. Founder of Peerage Capital Group, Miles S. Nadal and family, were recognised for their continued philanthropic dedication to the United Hatzalah, recently dedicating the Miles S. Nadal Family Square outside the organization’s Jerusalem headquarters. The organization uses the Beautiful Garden for all of its vehicle dedications that take place in Jerusalem.

Ambassador David Friedman attended as a special guest and received the Jerusalem Award on behalf of United Hatzalah. Ambassador Friedman is recognized for his incredible contribution towards the relationship between America and for Israel.

The MC of the evening was star of Fauda, Rona Lee Shim’on. Two honorees receiving the Am Yisrael Award- Yaron Carni, a young Israeli supporter and talented entrepreneur. The second award will go to Jane Oster, a young New York based film producer, involved with supporting integral Jewish museums and institutions.

The night was closed with an incredible performance by Dudu Aharon. 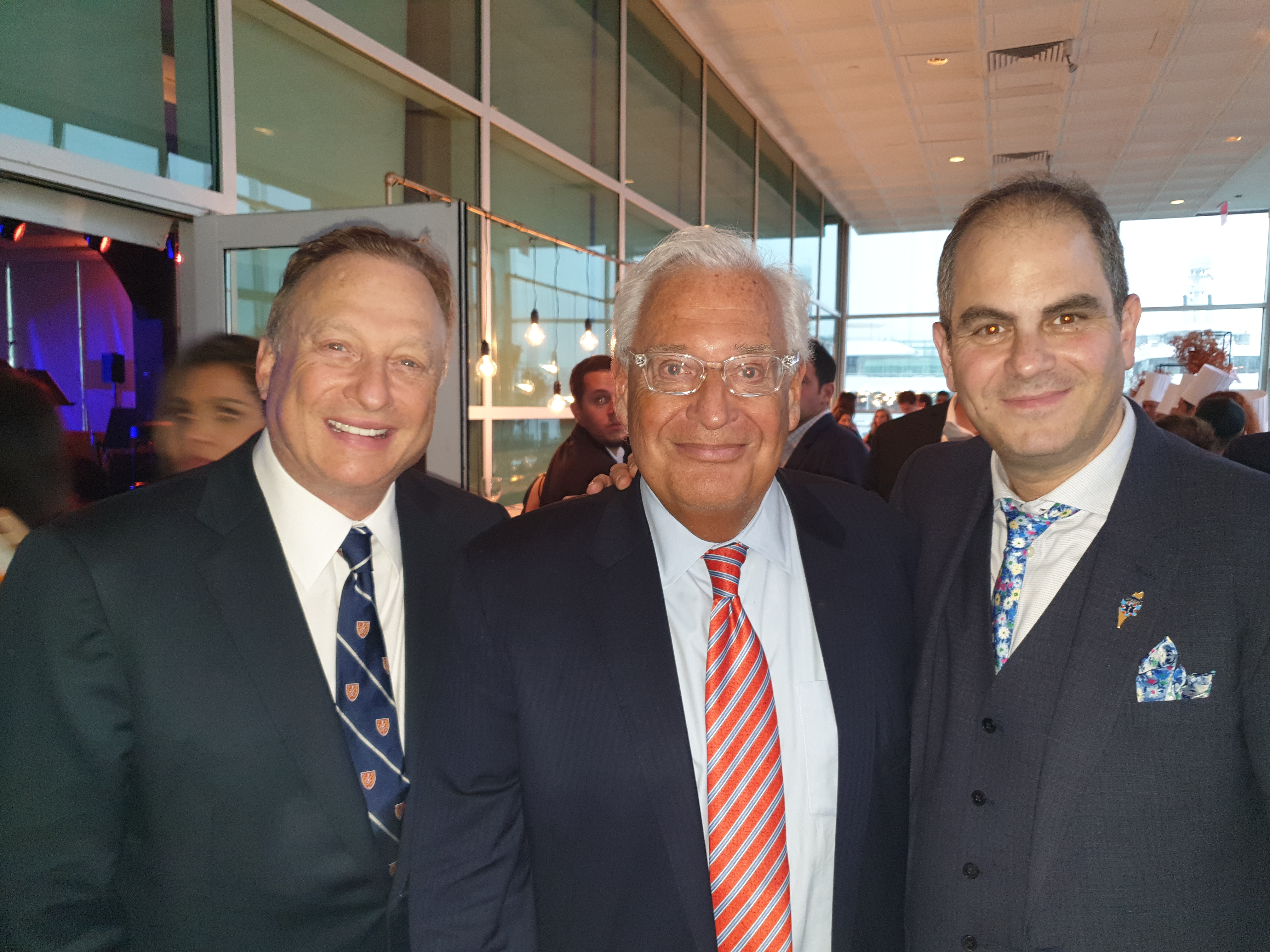 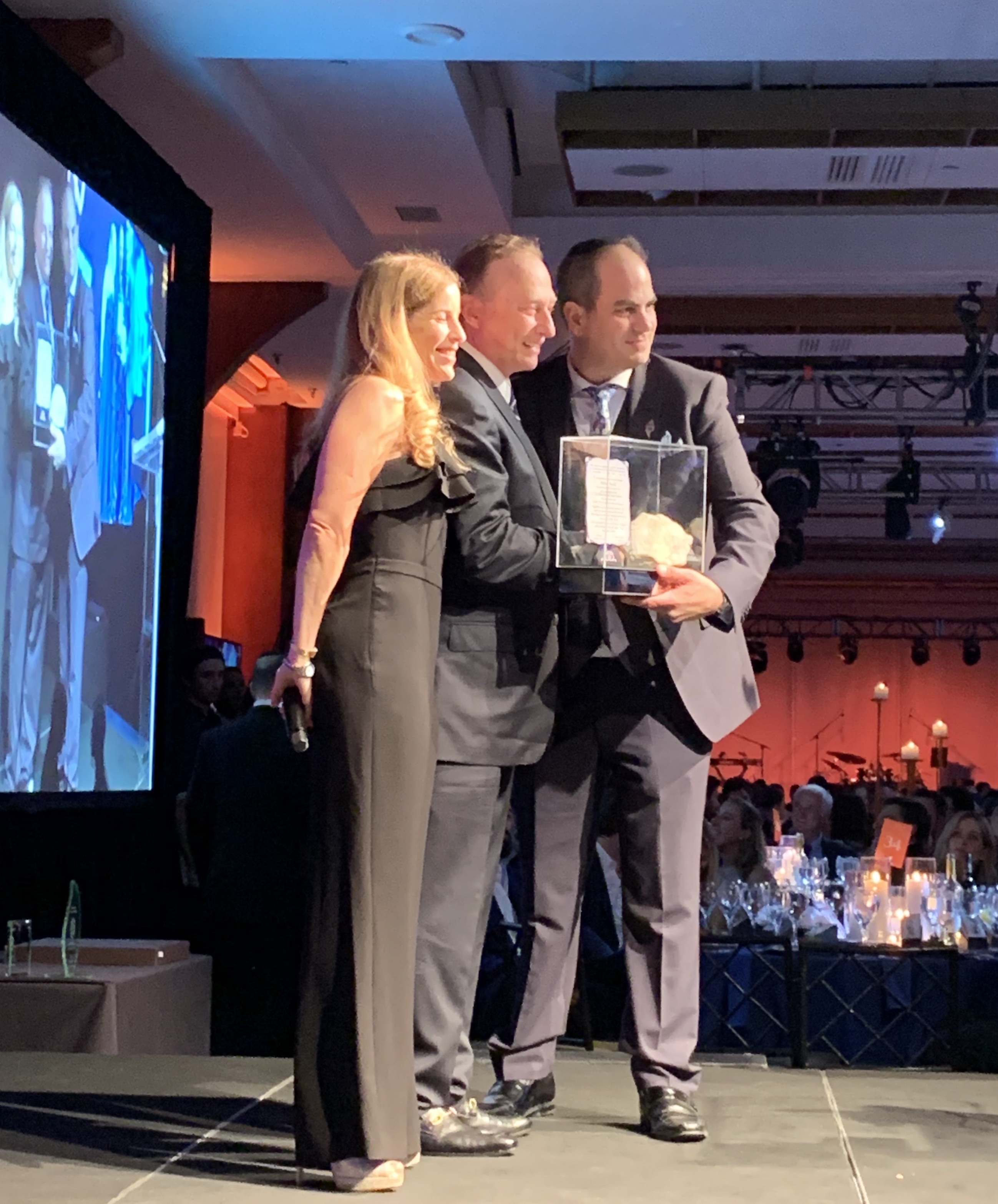