WHY ZILLOW, REALTORS AND FOREIGN INVESTORS ARE MOVING TO CANADA 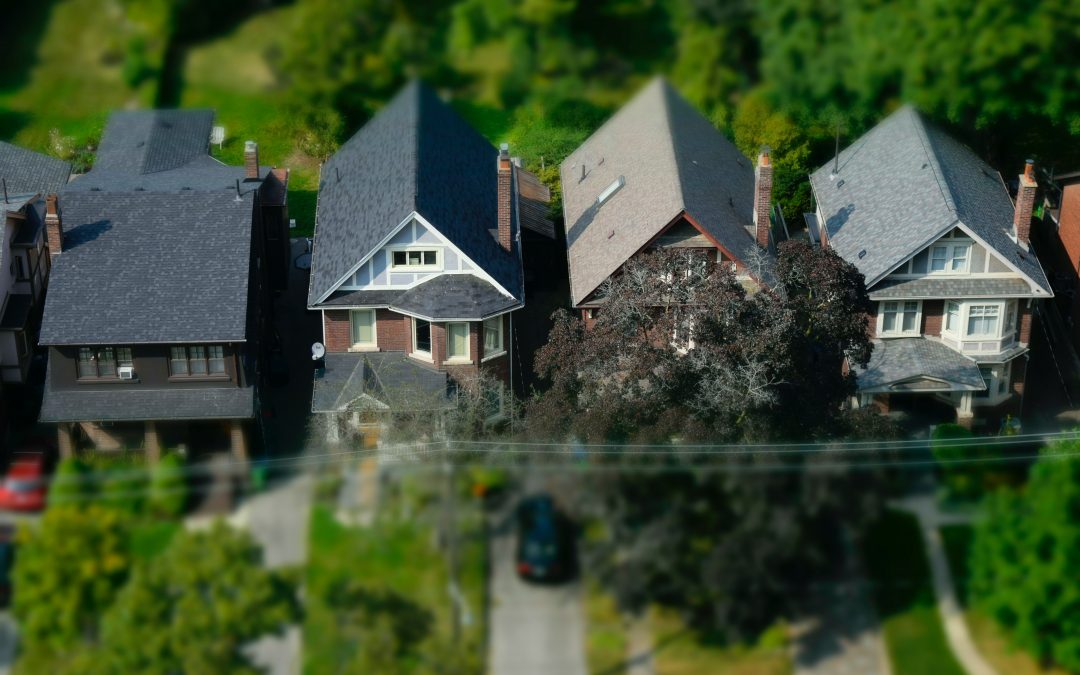 If you didn’t know it had a strong real estate scene, you’re about to find out

Even though Canada’s population is only one-tenth the size of the U.S. population, Canadians have been “politely” buying real estate in the U.S. for a long time. According to the National Association of Realtors (NAR), last year Canadians bought over $19 billion worth of properties.

For years, Canada has been improving its position on the global stage. And for years, nobody noticed. It wasn’t until 2008, when Canada escaped the global economic downturn with hardly a scratch, that people noticed Canada. The country’s resilience was a product of its conservative, stringent banking and lending policies, making it a safe haven for international investments.

Since Canada’s escape from the global recession, Mainland Chinese began redirecting many of their offshore investments to the province of British Columbia. These offshore investors have subsequently expanded their reach across much of Canada’s three major centers — Vancouver, Toronto, and more recently, Montreal.

Chinese investors embraced the safe, clean environment and the strong school system, which served as an ideal place to send their families. The reliable rule of law, low crime rates, the universal healthcare, the vast reserves of natural resources especially water, along with the stable government all add up to a world-class standard of living (minus the occasional frosty month or two, and maybe some snow).

Adding to its global presence a few weeks ago, the U.S. behemoth Zillow unveiled with great fanfare to a group of Canadian real estate executives that they were opening for business in Canada. For those who are not versed on the Canadian market, Canadian Realtors have enjoyed and operated one consolidated consumer website for virtually all of the listed properties, with direct feeds from the local real estate boards across the country.

Steve Murray, CEO of Real Trends, recently announced to the Canadian Real Estate Association (CREA) board of directors that they “are the envy of the world,” as its organized real estate never lost control or acquiesced its rights to their valuable MLS property information.

The consumer website, known as Realtor.ca, is administered and controlled by CREA (127,000 members with 16 directors), the U.S. equivalent of the National Association of Realtors (1.4 Million members). This top-ranked website received over 5.3 billion page views last year with over 965 million property viewings.

Now, contrast the Canadian launch to Zillow’s launch in 2006 in the U.S. At that time there were over 850 MLS boards with no central depository or portal for them to compete with. As of this writing, only two Canadian boards (78 in total) have agreed to populate Zillow along with a number of brokerages.

Two of the major franchises, Royal LePage and RE/MAX have strongly warned their members about their concerns about using this advertising vehicle. So, it is going to be very interesting to watch how Zillow tackles the very different landscape that exists in Canada and the kind of traction they will get from both the consumers and the Realtors.

With the announcement of Zillow’s arrival, there have been rumors that realtor.com is heading north as well. Compass Group just expanded their 20/20 vision to include an international component, which probably signifies openings in Vancouver and Toronto.

Realogy’s recent expansion announcement for Corcoran and Climb could imply entry of the two new brands. Home Services of America is expected here early next year and we are also awaiting the arrival of Redfin. No auction or ibuyer companies have yet to appear in Canada as their business cases are still being tested in the south and in Australia.

Another interesting aspect of Canadian real estate life is that commissions have undergone greater compression here; and the farther west you go, the deeper the compression. According to Real Trends, the average commission rate in the U.S. is approximately 5.1 percent, whereas in Canada you will find rates closer to 4.6 percent (2.5 percent on the buy side), almost 10 percent less with the same typical cost base.

Driving the lower rates, the real estate industry had a very long and public legal battle with our Federal Competition Bureau, which really brought and kept the commission discussion in the forefront of the consumers’ mind. The absence of a recession or an economic slowdown has fuelled an escalating Realtor population, with more Realtors willing to reduce their commissions just to stay in the game.

There has also been a proliferation of fee-based models over the past few years as well. The combination of these factors translates into tighter brokerage margins and an environment ripe for brokerage consolidation, and of course opportunity, and some valuable lessons to be learned.

Anyone who thinks that the real estate industry is not competitive really does not understand the market or the dynamics at play. That said, our American corporate neighbours are always welcome here, especially as the impact and influences of globalization grow in Canada.

Don Kottick, FRI, is executive vice-president, corporate development for Peerage Realty Partners. Kottick is currently director at large for the Canadian Real Estate Association, director for FIABCI, and past-president of the Real Estate Institute of Canada.