Reflect on the most recent quarter and receive insights to the year ahead with the Fifth Dimension. The quarterly report, with data collected by Urban Analytics (UA), has a core focus on suburban markets including the rapidly accelerating Fraser Valley. In the report you will find MLS Resale Highlights, Market Highlights and Summaries for the following Market Areas:

Click here to Register and to receive the next Fifth Dimension delivered directly to your Inbox.

The Fifth Dimension also provides an overall summary of the marketplace for each quarter, broken down by the type of home sale. Learn more below with an excerpt from Fifth Avenue’s latest Quarterly Market Report.

The High Rise sector continued its momentum into the Fourth Quarter. There were 2,645 High Rise sales recorded in the Fourth Quarter, which is up 19 percent from the last quarter but was down 18 percent from the same quarter last year. Continued pre-sale demand and a lack of significant supply resulted in released and unsold inventory levels reaching a new low of 1,476 units at the end of the quarter.

Re-sales of High Rise, Low Rise, and Townhome product have increased by 55, 42 and 63 percent, respectively. 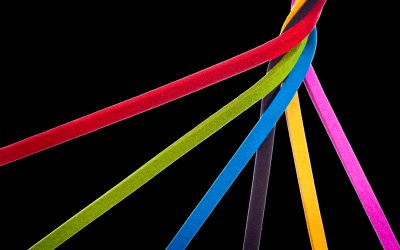 A panel of residential real estate experts were convened to share their views on the path forward and how housing markets have – and will continue to be – affected by the global pandemic.

“Peerage is the epitome of entrepreneurial spirit and has consistently supported and encouraged Baker’s tradition of thinking outside the box. This has resulted in Baker taking bold steps in technology innovation, increasing sales and tremendous growth in revenue.”