Courtesy of the Ottawa Business Journal

Tetra Bio-Pharma raised a few extra million dollars this week, as the Orléans-based firm announced an expansion into the European medical cannabis market.

The local cannabinoid drug developer closed a bought-deal financing round of $11.5 million on Monday after upsizing its original plans to raise $8 million. Echelon Wealth Partners served as underwriters on the round.

Tetra says it intends to use the round to advance clinical testing on a cannabis-based pain-relief therapy for cancer patients.

On Tuesday, the firm also announced an expansion into the European cannabis market. The firm’s development and manufacturing partner PS Innovations is seeking European regulatory approval on its inhaler devices, which purport to mitigate pain for medical patients through a blend of cannabis strains.

“This is significant for Tetra since there are a number of European countries, with Germany at the forefront, where medical cannabis has been legalized,” said Bernard Fortier, Tetra’s CEO, in a statement.

Shares of Tetra Bio-Pharma (TSX-V:TBP) closed at $0.92 on Tuesday, an increase of roughly 10 per cent since the week began. That’s well below the firm’s all-time high of $1.71, however, which it hit in January of this year. Shares of many Canadian cannabis firms took a tumble around that time. 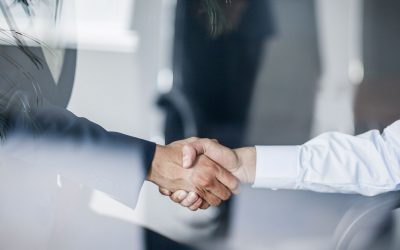